It is with great sadness that we have to report that Yves Aerts, our dear friend and bandmember of The Sons of Navarone died in a canoeing accident in Sweden.
Our thoughts are with his family.
Yves was an extremely talented guitar player and an excellent singer.
European bluegrass has lost one if its greatest.
And we have lost a good friend… 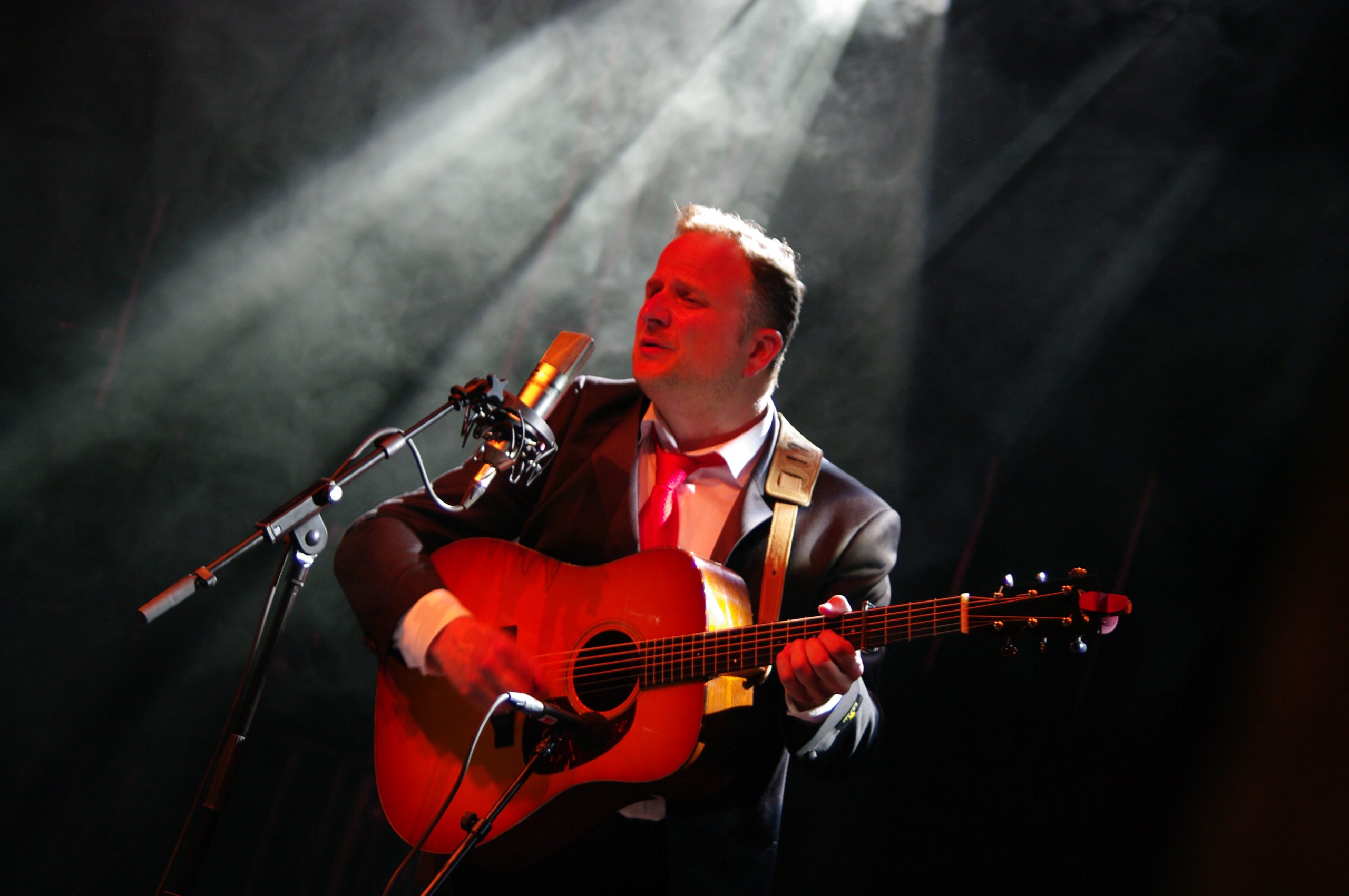 The Sons Of Navarone are an established and award winning Belgian Bluegrass band.

Based in Belgium, three Belgians and one Dutchman have been performing around Europe since 2001 at festivals, events and clubs, exposing their excellent musical talents.
The “Sons” feature great harmony singing on traditional and contemporary Bluegrass with additional material from other musical genres, but always played with a new twist, all supplemented with great instrumental virtuosity.
The Sons Of Navarone play the usual Bluegrass instruments; Banjo, Guitar, Mandolin and Double Bass and their live performances, smartly dressed, filled with humor, singing and playing around the traditional technique of a single microphone, are their trademarks that have delighting audiences everywhere.

They have
built a strong reputation for being able to entertain audiences inside and
outside the world of Bluegrass, with performances in England, The Netherlands, Germany,
Switzerland, France, Denmark, Sweden, … which along with the very high acclaim
from the international press shows that they can compete with the top bands.

In 2012, they were voted Best European Bluegrass Band at the La Roche Sur Foron Bluegrass Festival in France and in 2016 they were Audience Popularity Award Winner at the European World Of Bluegrass (EWOB) in Voorthuizen (The Netherlands).